Hire a motorhome for Silverstone

Put yourself in pole position to enjoy the British Grand Prix and other events at Silverstone in style by hiring a Pronto Motorhome. For motorsport fans, motorhome hire for Silverstone is the perfect way to get into gear and soak up the atmosphere without worrying about the weather forecast. You can have your own home from home pit stop nearby with all the home comforts including a nice warm bed, private toilet, hot showers and refrigerated beer! Camping at Silverstone in one of our motorhomes means that you can make a week or weekend of it even if you don’t attend all the qualifying or race days, putting your feet up and watching it on television in the comfort of your motorhome.

Don’t miss out on an exciting Formula 1 season!

This season’s Formula 1 season is already an exciting one as British driver Lewis Hamilton aims to regain the crown he lost to Nico Rosberg last season. Hamilton faces stiff competition from another former world champion – Ferrari’s Sebastian Vettel as well as his Mercedes team-made Valtteri Bottas.
Aside from the Formula 1 there are other events at Silverstone you can take one of our motorhomes to. MotorGP motorhomes are also popular with customers looking at camping at Silverstone.

Check out some of the motorhomes you could be driving away with here.

Demand for our motorhomes is very high for the British Grand Prix so check availabilty using the button below, or call us to book on 02920 851177. 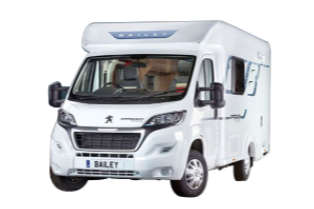 The 2 berth Bailey Advance 635 provides a perfect introduction to those new to the pastime or those more experienced. 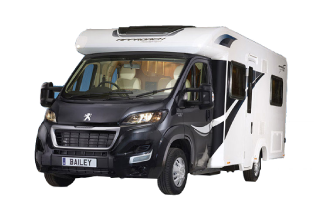 The 4 Berth Bailey Autograph 745 is the perfect option for those looking for something a little more spacious and comfortable. 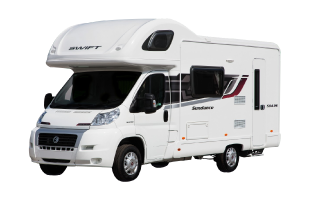 The 5 Berth 594RS is the ideal vehicle for a family getaway. Both well-designed and practical, it is perfectly suited to all generations. 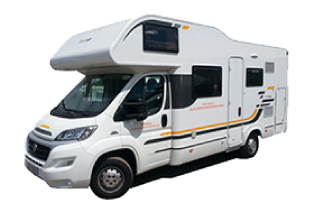 Great for larger families or groups of friends, the Adria Sun Living has a simple yet spacious interior that is perfect for those who would like a little more room while they travel.